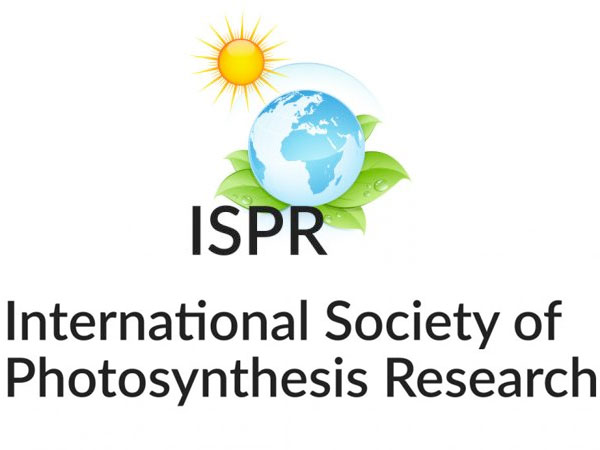 The presentation of the international award named after Academician Jalal Aliyev will be held Jun 16, 2022 | 14:00

This prestigious award is considered a further confirmation by the international scientific community of the important achievements of Academician Jalal Aliyev in defining and forming new directions of biological science in Azerbaijan, in the development of biology and agricultural sciences as a whole, and in the comprehensive study of the photosynthesis process, which is the basis of the existence of life.

At the XVIII International Congress (www.ps2022.nz) organized by ISPR, which will be held on "Photosynthesis research - fundamental and applied science for energy and food security" (www.ps2022.nz), in Dunedin, New Zealand from July 31 to August 5, 2022, in a hybrid format Melvin Calvin, in addition to awards established in the name of influential scientists such as Andrew Benson, Robert Hill and Jan Andersson, the Jalal Aliyev Award will be presented to a scientist who has made major contributions to the development of the science of photosynthesis.

It should be noted that the first scientist awarded the "Jalal Aliyev Prize" was Professor Jian-Ren Shen of Okayama University in Japan. The award was presented to the scientist at the 9th international conference on "Photosynthesis and hydrogen energy research for sustainable development" organized by the International Photosynthesis Society in Baku in 2018.