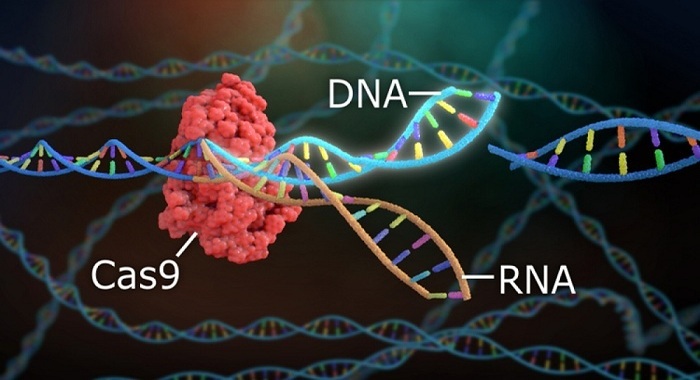 Molecular biologists from the United States have created a new form of CRISPR / Cas9 genome editor. They have changed the structure of the genome editor so that it can now be used to programmatically turn off and on arbitrary genes.

According to Jonathan Weissman, a professor at the Massachusetts Institute of Technology, the study found a tool that could turn off the vast majority of genes. In fact, this process can be done without damaging the DNA chain, while retaining the ability to undo all changes.

The CRISPR / Cas9 genome editor was discovered in early 2010 by three groups of geneticists and has been updated several times since then. It is a unique genetic "antivirus" used by bacteria to find and cut viral DNA in their genomes.