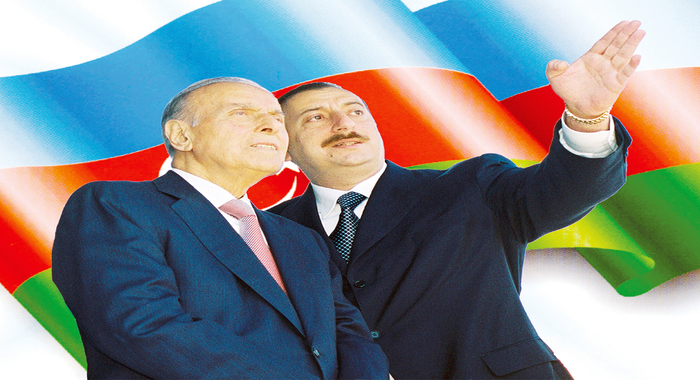 Heydar Aliyev was distinguished by the great outlook, ability to analyze and compare, and look at the future among the leaders of the super-state called the USSR, members of the Political Bureau of the Central Committee of the Communist Party of the Soviet Union.

Isa HABIBBEYLI, vice-president of Azerbaijan National Academy of Sciences, a chairman of Science and education Committee of Milli Majlis, academician