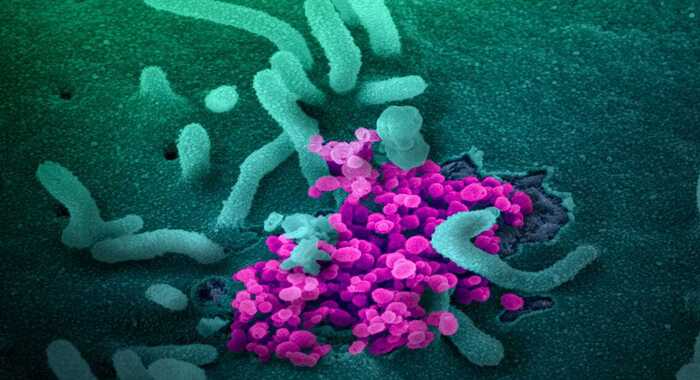 Scientists of University College London analyzed the emergence of genomic diversity in SARS-CoV-2, the new coronavirus causing Covid-19, by screening the genomes of over 7,500 viruses from infected patients around the globe. They identified 198 mutations that appear to have independently occurred more than once, which may hold clues to how the virus is adapting. The small genetic changes, or mutations, identified were not evenly distributed across the virus genome. As some parts of the genome had very few mutations, the researchers say those invariant parts of the virus could be better targets for drug and vaccine development. A major challenge to defeating viruses is that a vaccine or drug might no longer be effective if the virus has mutated. The scientists believe that if they focus their efforts on parts of the virus that are less likely to mutate, they have a better chance of developing drugs that will be effective in the long run.