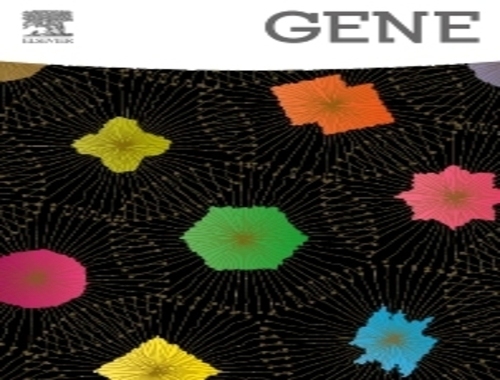 The article of our scientists will be published in a journal with a high impact factor May 20, 2020 | 12:14 / Publications

The article co-authored by the director of IMBB academician Irada Huseynova, leading researcher of the institute, Ph.D., associate prof.Nurmammad Mustafayev, Ph.D., associate prof.Alamdar Mammadov, dissertator of the institute Elshen Memmedov and Director General of the Public Legal Entity of the Forensic Medical Expertise and Pathological Anatomy Association of the Ministry of Health of the Republic of Azerbaijan Professor Adalat Hasanov was accepted for publication.

The article will be published in the high-impact journal GENE (IF = 2,638), which is based on the international database Clarivate Analytics (Thomson Reuter, Web of Science, Google Scholar, etc.).

In the article “Population-genetic and comparative interpopulation study of Azerbaijani population on the basis of 15 Autosom STR markers”, the sample of Azerbaijani population consisting of 765 unrelated citizens was studied with a network of identification markers including 15 STR locus, the main population-genetic and forensic parameters have been determined, and based on the evaluation of those parameters, it has been shown that this locus network can be successfully applied in solving identification problems. Moreover, Fischer genetic distance indexes, comparative analyzes between our population and 17 different populations around the world based on P-values of their accuracy were performed, principal component (PCA) and principal coordinate (PCoA) analyzes based on FST genetic distances were performed to clarify correlations between populations, phylogenetic trees were constructed with two mathematical approaches (merging close neighbors - NJ and arithmetic mean weightless pairwise grouping - UPGMA) with distances. Studies have shown that the Azerbaijani population is clustered in the same group as the Eurasian populations of Caucasian origin.