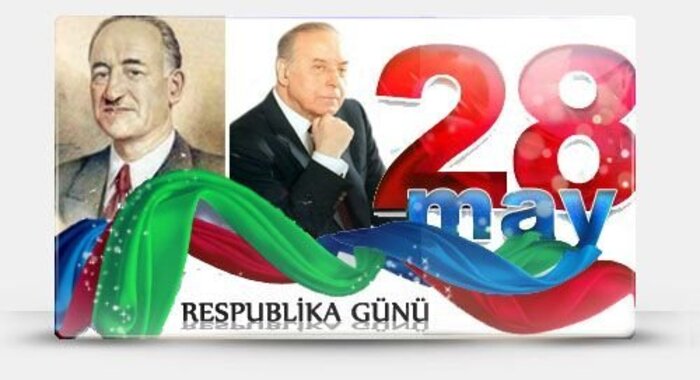 My peers and I were born in the USSR. Our childhood, adolescence, and youth were spent in this country. Although the people of that time have a humble life, sometimes they miss those happy days.

At that time, the economy of Azerbaijan completely depended on the republics of the Soviet Union. In the 1980s, the newspaper “Arguments and Facts” published information about the share of each union and an autonomous republic in General the country's Gross Domestic Product of the country. I only found out then that although Azerbaijan leads in the share of "gross domestic product", it is almost at the bottom of the list in terms of the share received. I should note that Azerbaijan is a country located on the coast of the sea and has rich natural resources and different climatic conditions. For 70 years, our economy has developed on the basis of a centralized administrative management system that has no direct connection with world economic processes or foreign trade.

Today, Azerbaijan is an independent state that confidently steps towards the development of world markets and the establishment of foreign economic relations. State independence allowed the country to join the world community.

Modern Azerbaijan is the fruit of the suffering of prominent political figures of the last century. That’s why the duty of today’s generation is to bring up educated and cultural youth who will continue the works of great Azerbaijani boys and girls.