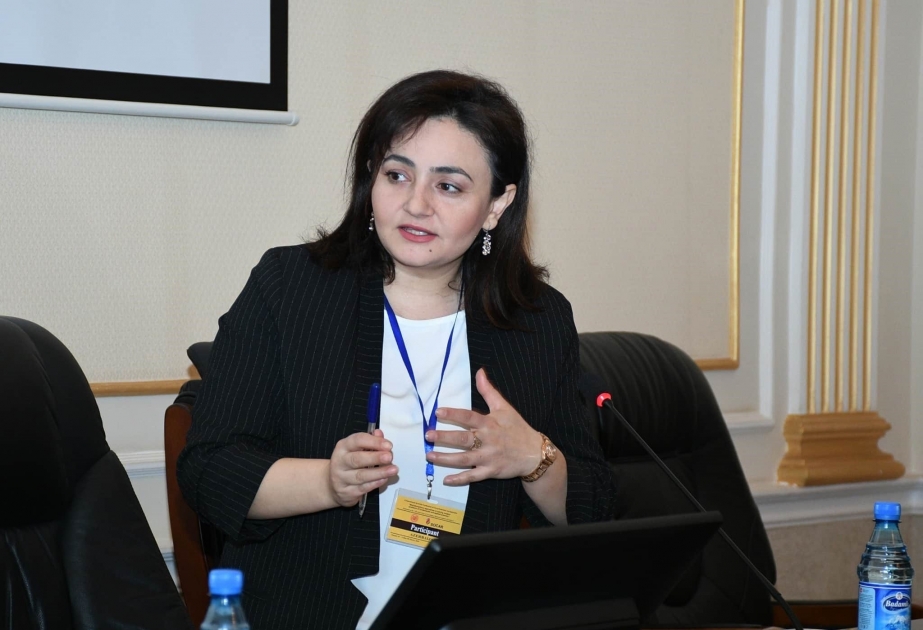 The day we have been waiting for so long has come. The victorious Azerbaijani Army, under the leadership of our Supreme Commander-in-Chief, counterattacked along the entire front to prevent treacherous attacks of the enemy and liberate our lands. The Azerbaijani Army, gaining full military and moral superiority, resolutely prevents all provocations by Armenian vandals and delivers a crushing blow to the enemy. Today, the Azerbaijani Armed Forces continue to seize dozens of military equipment of Armenian military units. Unable to withstand the fight against the Azerbaijani Army, the Armenian armed forces leave military armor and equipment and flee the area. In the direction of Aghdara, our troops liberated the main heights around Madagiz. In the direction of Jabrayil-Fuzuli, our troops broke the resistance of the enemies, forced them to retreat and managed to advance. The direction of the mount Murov is also under the control of our troops. Every day, every hour, our people experience the pride and joy of the victories, receiving official news of the liberation of our occupied territories and settlements, the capture and control of strategically important heights. Our lands are being liberated from 30 years of occupation. The people forced to leave their homes, longing for their ancestral lands, will return to their homes.

The tireless diplomatic, military and political activity of our Supreme Commander-in-Chief for many years is showing its results. As our President has repeatedly emphasized, this is the right of our people. May God help the Azerbaijani Army in this sacred struggle. All the martyrs who died for the integrity of our motherland may rest in peace. The memory of the martyrs will live forever in our hearts.

May the flag of victory be raised in Shusha, Lachin and other liberated lands. Long live the glorious, courageous Azerbaijani Army! Long live the Supreme Commander-in-Chief! Karabakh is Azerbaijan!

Chairman of the YAP territorial organization of ANAS